Please know our employees are taking steps to make your project safe and seamless. If you would rather not have us visit your home right now, we are now offering virtual appointments!

Request a Free Consultation
I’d like to learn more about Renewal by Andersen windows. Please contact me at the phone number I listed above to schedule a convenient day and time for an in-home price quote. I am submitting this form so you can contact me and keep me informed about your products, services and when they go on sale. I understand that I do not need to submit this form to schedule an in-home price quote. Instead I may call your service center at the number on this page.

*All Fields are required
A Glossary of Common Window Terms

What to Expect on Installation Day 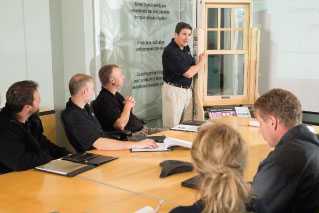 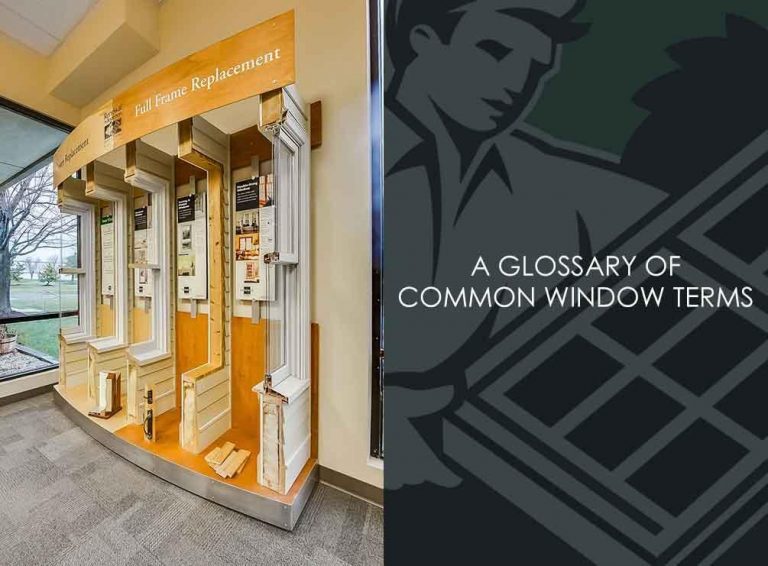 Have you ever found yourself talking to someone, perhaps during a consultation for replacement windows, where a lot of words you’re hearing just don’t sound familiar? We understand how that feels. That’s why we have prepared a list of common window terms for you. Here are the main window-related terms you need to know:

We invite you to discover why Renewal by Andersen® is such a popular choice. So why not call Richmond Window today? We offer free in-home window consultations in Richmond, Fredericksburg, Charlottesville, Chesterfield –and for miles around. 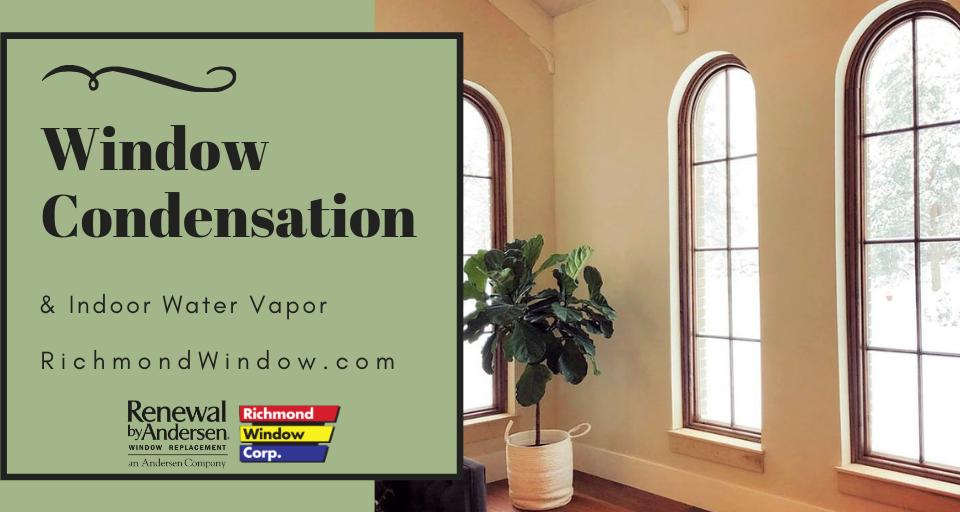 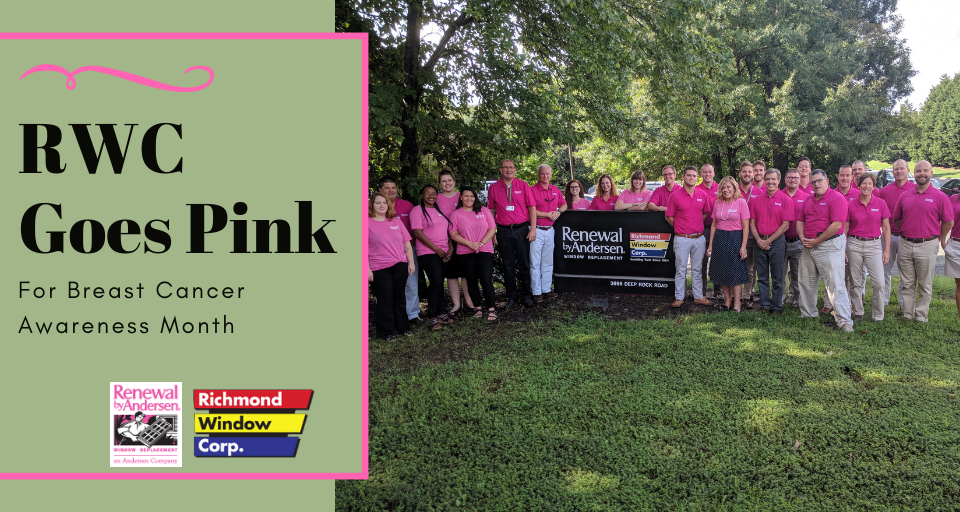 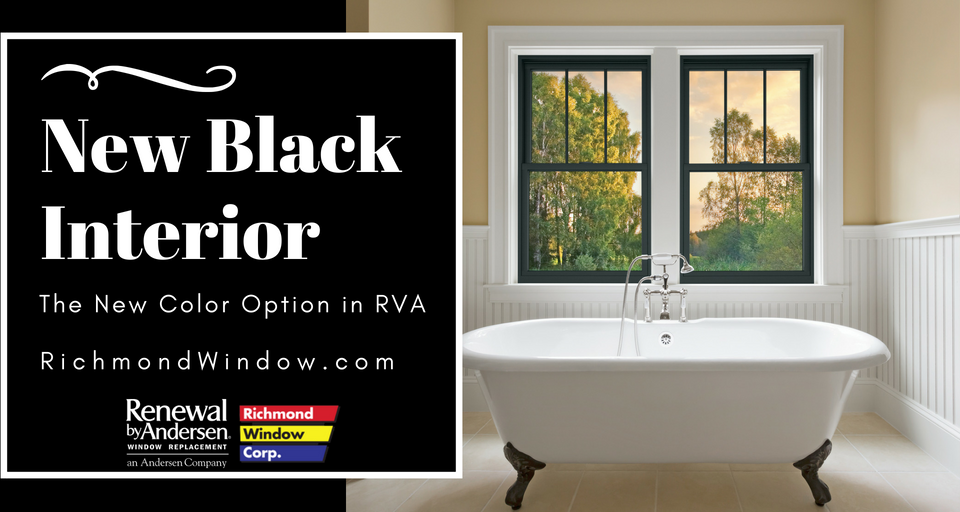 Back in Black: New Interior Color from Renewal by Andersen